Stuart and I met on the day Alonzo Mourning was traded to the Miami Heat, Nov 3, 1995 and remained best friends until the day he died 20 years later.

Since Stuart’s passing, GALvanize has offered 1 to 2 fully paid diversity scholarships for every boot camp.

It is truly my honor to include him in GALvanize  because, despite his gender, Stuart was one of the greatest GALvanizers I’ve ever known –  raising and loving two daughters while supporting and empowering women in this business.

Stuart would be furious with me when I would talk about being a “woman sportscaster” – always reminding me that I was a SPORTSCASTER, PERIOD.

He never saw gender…he saw work ethic, passion, preparation and drive. Stuart NEVER let the job define him. It was what he did … but not WHO he was. He wanted to use his platform to inspire everyone – but especially Black men and women and People of Color – who he especially loved to champion. I hope to continue that championing with this scholarship. We have been so proud of the incredible women who have carried his name into each camp – and know he would be too. 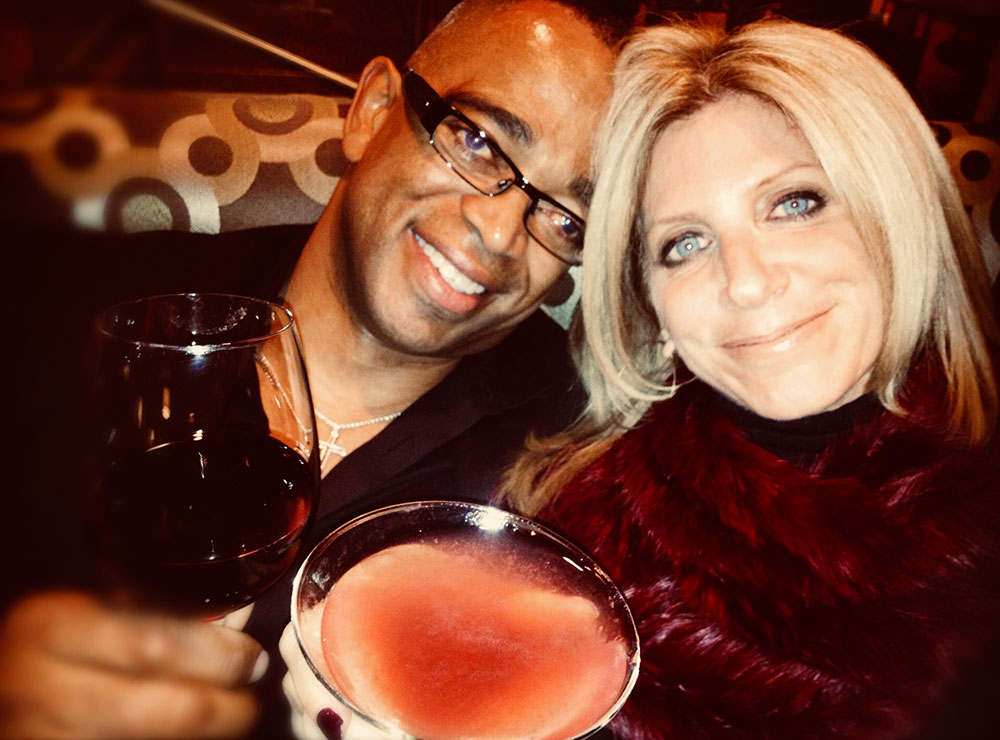 Interested in enrolling in GALvanize? Fill out the form below!